The joy of fieldwork

I’m in the field for three weeks of chasing insects. A week in central Alberta and then off to the southern Yukon Territory. This trip is aimed at grassland flies, so it’s a little bit of a change from my tundra time last summer (although grasslands are surprisingly widespread in the north and are a big part of northern diversity). I’ll be honest – fieldwork is my favorite part of my job. 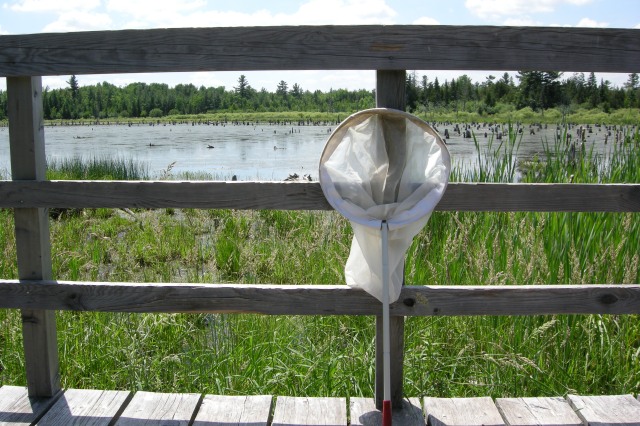 Undergraduate students in my classes often ask about my summer research plans. Given the nature of my job, those plans almost always involve fieldwork – arctic Canada, the western prairies, mountain meadows, sometimes the tropics. The idea of fieldwork gets them excited about the research we do in the lab and their questions revolve as much around our projects and questions as our destinations. Some of my colleagues are almost apologetic about doing fieldwork; it’s like they don’t want to be accused of having too much fun out there. Not me. I love it. 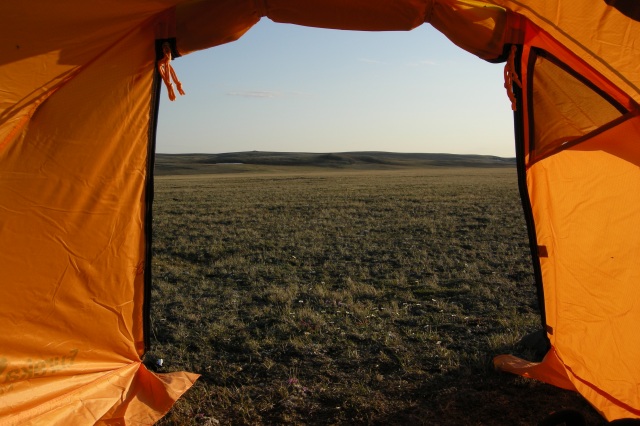 Time in the field gives me the chance to do several things, all of which are critically important to my continued development (and sanity) as a scientist.

1. Talking. There are long bouts of driving in the field, and sometimes rainy nights in campgrounds or hotels. There are lunch breaks sitting on hillsides and beside rivers. These are the times that I can really talk to my students. We’ve got nowhere else to go, we’ve been immersed in our research, and we’re surrounded by nature – rocks and plants and insects and birds and human history and wind and clouds. It’s all there waiting to be noticed. At home in the lab we don’t seem to get nearly enough time to talk about science and nature.

2. Seeing. I can sit on a rock or lie in the dirt and actually watch insects live their lives. I have the luxury of time to notice things, not just to look at the world, but to see things. Field time is when I notice those strange little patterns or behaviors or interactions that get filed away, maybe to become a research questions in the future.

3. Learning. Days and nights in the field are my chance to read new papers, to learn to identify new plants and birds, to write field notes about things I’ve never seen before, to discover new cafes and pubs and towns and bits of human history (yes, much fieldwork has a definite cultural side!).

4. Hiding. No meetings. No phone. No surprise drop-in interruptions at the office. No knowledge of a looming deadline that I probably don’t care about. Freedom from such things is a rare gift for a Modern Academic. I embrace that gift whenever I can.

5. Thinking. Spending days with curious students, avoiding the tedium of administration, spending hours watching natural history unfold in front of my eyes. This is the best chance I ever get to think – to come up with new questions, not just new answers. Two of my most productive times ever for coming up with new questions and new directions for my research happened in the field. The first was two windy, rainy days in a field station high in the Colorado Rockies in 2006, when I sat in a lab (or walked in the rain) and looked out at the mountains and the forest and the alpine meadows and just . . . thought and scribbled. The second was a 17 day-stint on Banks Island in the Canadian Arctic in 2011 with 24 hours of sunlight, no electricity, no other people except our field team, and lots of empty notebooks. And fortuitously, both times were just before I had to start thinking about some major grant applications. The timing was perfect.

I spent yesterday in the field with two of my students. Anna Solecki is out here to collect more data for her M.Sc. thesis on fine scale patterns of diversity in some small northern flies. She’s looking at genetic connections between populations in widely separated locations to reconstruct their history over the past several thousand years since the last ice age. And Sabrina Rochefort is taking advantage of her first field collecting trip to discover a little more about insects, plants, geology, Canada, and the way scientists actually do all this field stuff (not necessarily in that order).

And the weather was perfect, and the flies were plentiful, and the lunch was fine, and the cacti were flowering on the slopes above the Peace River, and the ducks on the ponds along the road were very obliging and allowed themselves to be identified. It was a good day in the field. 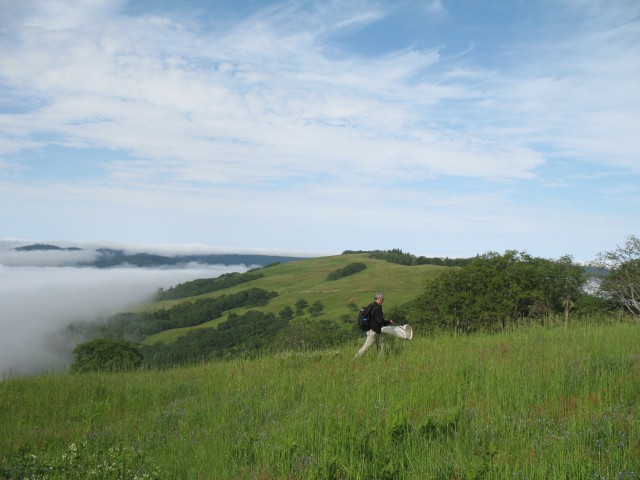 5 Responses to The joy of fieldwork